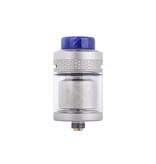 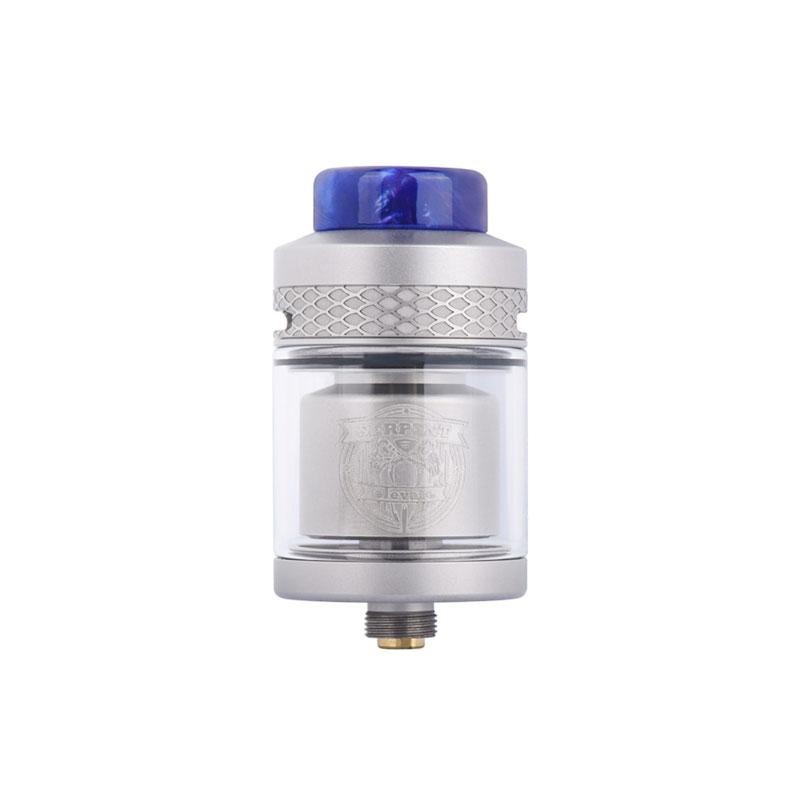 Serpent, the symbol of a creative life force in mythology, is also an ever-active product series at Wotofo. Now let’s present you the most up to date serpent product, the Serpent Elevate RTA designed by Wotofo and Suck My Mod. It is a postless single coil RTA with top airflow design and the most advanced air distribution structure. Serpent Elevate, an RTA combining its past merits with current vape trends, assures you exceptionally intense flavor!

The Serpent Elevate RTA utilizes advanced surface treatment and gives a high-end look. At the top of the tank, engraving of snake scale serves as a decoration of serpent element as well as a firm grip when turning the air controller.

Top airflow design is commonly perceived as the most effective way to prevent juice leakage for a tank atomizer. The Serpent Elevate RTA features adjustable top air inflow with 2 wide air slots, differing from all its precedents.

This single coil build deck of the Serpent Elevate is lifted from the atomizer base to shorten vapor delivery path and enlarge juice capacity. There are four terminals on this postless deck to allow different coil installing directions, making the building process easier and intuitive.

What’s in the package: 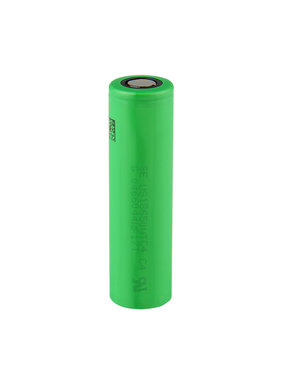 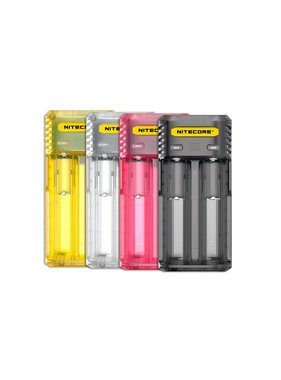 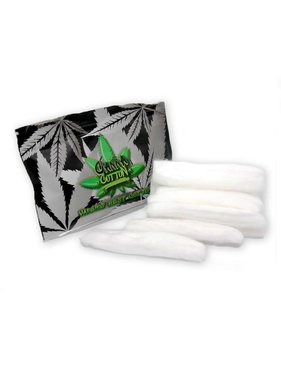 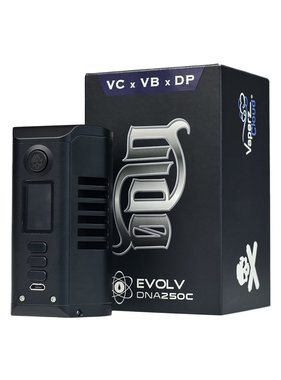 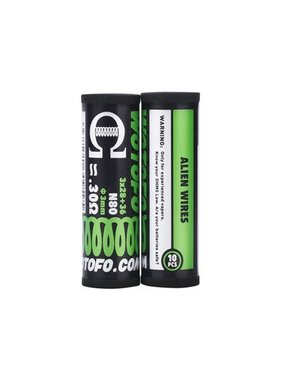 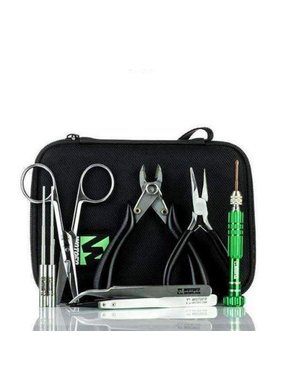